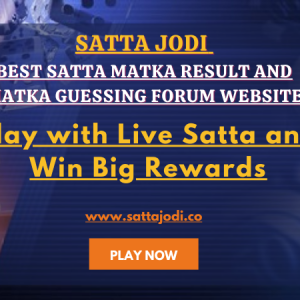 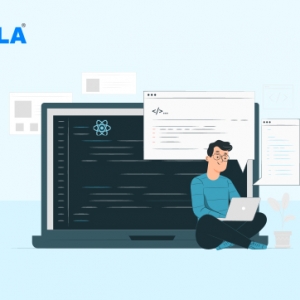 New Mexico Gov. Michelle Lujan Grisham continues to rave about the opening of legal recreational sales of cannabis in the state that began on April 1.

According to the Cannabis Control Vision of the Regulation and Licensing Department, the state’s cannabis sales totaled $5.2 million over the first weekend of adult-use sales. The sales were nearly double what Colorado had on its first day, which is apparently worth bragging about.

“New Mexico’s launch of recreational cannabis has been one of the most successful, if not the most, of any state,” Lujan Grisham said in a press release from her office. “Not to mention that we beat Colorado’s numbers for first-day sales.

New Mexicans demonstrated the strength of the demand for this exciting new industry, and it is clear that adult-use cannabis is going to be a contributor to our diverse state economy.”

Cannabis Control Division Director Kristen Thomson said the state was properly prepared for the busy weekend. “Whether it’s people moving from the illicit market to the safe, regulated legal market or brand-new customers excited to try high-quality New Mexico products for the first time, New Mexicans supported cannabis businesses in record numbers this weekend, she said in the release.”

Through careful regulatory planning hand-in-hand with industry, New Mexico cannabis producers have done something that’s never been done before. This weekend’s successful launch is something we can all be proud of.”