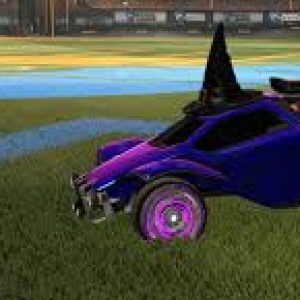 There is currently 1 member online