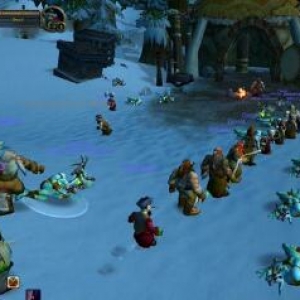 There are currently 6 members online