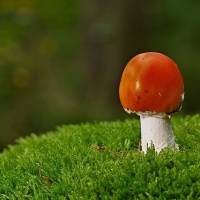 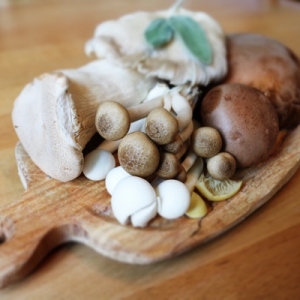 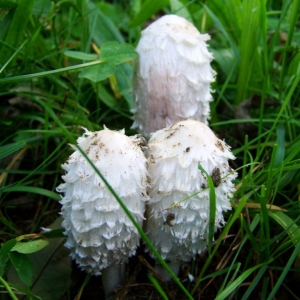 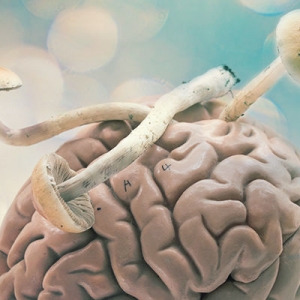 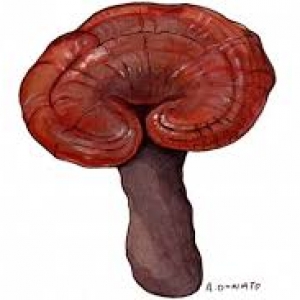 Everything you should know about the Maitake mushroom

Everything you should know about the Penis Envy Mushrooms

What is a maitake mushroom?

"Maitake" means dancing mushroom in Japanese. It is said that the mushroom got its name after people danced with happiness when they found it in the wild, such are its incredible healing properties.

This mushroom is a type of adaptogen. Adaptogens help the body fight any type of mental or physical ailments. They also work to regulate body systems that have become unbalanced. While this mushroom may be used in recipes for flavor only, it is considered a medicinal mushroom.

The mushroom grows wild in parts of Japan, China and North America. It grows on the bottom of oaks, elms and maples. It can be cultivated and even grown indoors, although it usually does not grow as well as it does in the wild. You can usually find the mushroom during the autumn months.

Although the maitake mushroom has been used in Japan and China for thousands of years, it has only gained popularity in the United States in the last twenty years. People praise this mushroom for its promises of health, vitality and longevity.

What health benefits are associated with the maitake mushroom?

Compared to other mushrooms, maitake has better results in preventing and treating cancer and other health conditions. Maitake also has a positive effect on overall immunity.

Maitake mushrooms are rich in:

What the research says

Laboratory research suggests that maitake may be effective in treating some ailments. More studies are needed to confirm its effect in humans, but the current findings are promising.

A 2013 study suggests that maitake D-fraction could be useful in the prevention and treatment of breast cancer. Scientists suggest that this fungus can fight the growth and reproduction of cancer cells.

Maitake mushroom has been shown to suppress the growth of tumors in mice. It can also increase the number of cancer-fighting cells. This suggests that it could also be effective in treating cancer in humans when taken orally.

An earlier study found that maitake D-fraction, which is an extract, is effective in killing human cancer cells. It was taken along with a protein that also fights cancer and managed to increase the effectiveness of the protein.

Researchers in a 2013 study found that powdered maitake extract lowered cholesterol levels in mice. It has also been shown to increase the amount of fatty acids that provide energy. Because of this, researchers have theorized that eating the maitake mushroom may help keep arteries healthy.

Maitake mushroom may also be useful in treating: