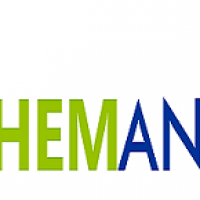 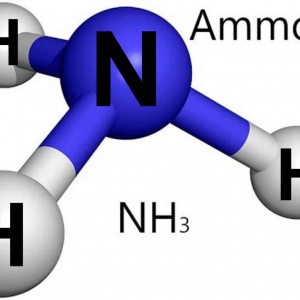 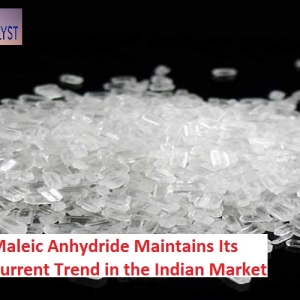 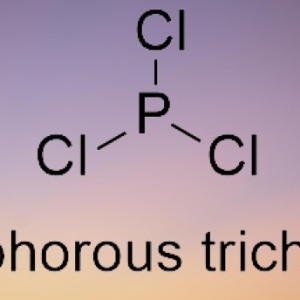 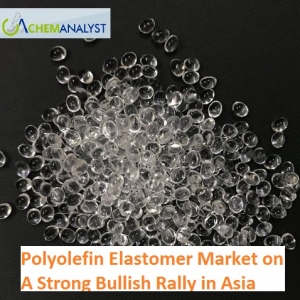 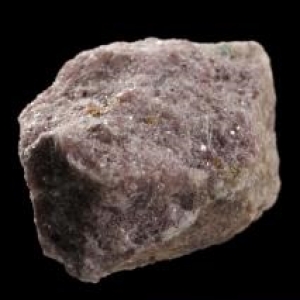 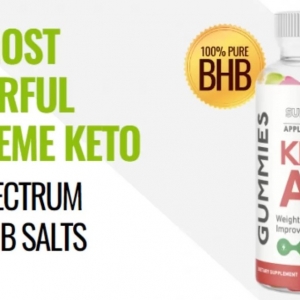 USA LPG cargo loadings shipped to Asia in August stood at 3.73 million tonnes and the volumes due for loading in September are expected to be around 4 million tonnes. The rise in the exports is triggered due to a rise in the LPG prices in Asian markets.

The reason for price rise in Asian markets is strong demand which has remained firm in Asia due to increasing Propane demand from the startup of some new PHD plants such as Fujian Meide, Oriental Energy's Ningbo facility and Shandong Huifeng Haiyi Petrochemical. Jinneng Science and Technology is due to start up a PDH plant at Qingdao in Shandong province which would require 1.08 million tonnes per year of propane imports, while Henan Nanpu Technology is about to start a PDH plant by year-end that will require almost 200,000 tonnes per year of propane feedstock.

As per ChemAnalyst, “the USA demand for LPG loadings for Asia have not been disrupted that much as expected due to hurricane Ida. The upcoming month is expected to be optimistic for USA exports with the exports increasing from 3.7 million tonnes to 4 million tonnes in September.  The prices are expected to remain high in the Asian markets as demand continues to be bullish.”