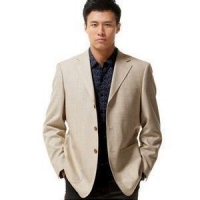 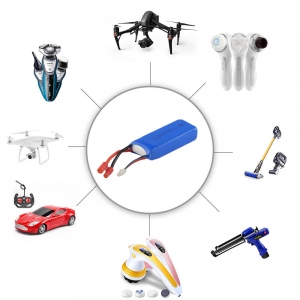 Get More Mileage From Your Laptop Computer With an External Laptop Battery
0 comments . 0 likes 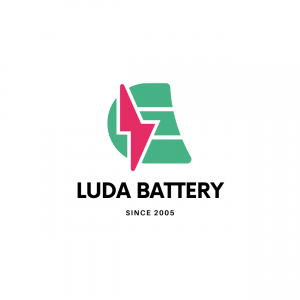 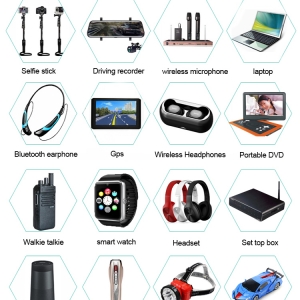 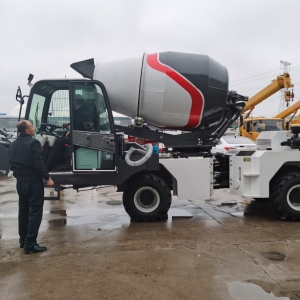 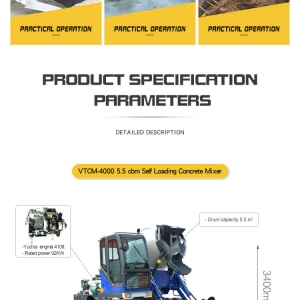 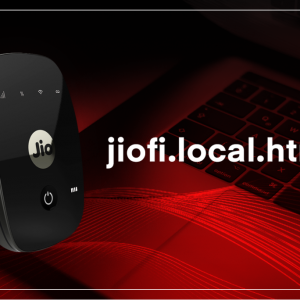 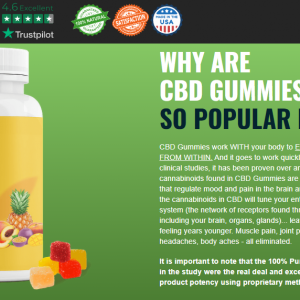 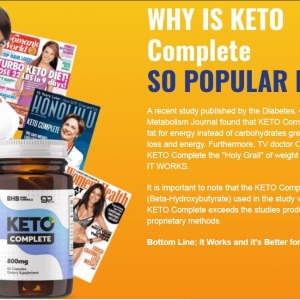 Every Lithium-ion battery begins to degrade the moment it leaves the manufacturer. After two to four years of normal use, most Lithium batteries exhibit a substantial reduction in their charge carrying capacities and need to be replaced. Your usage patterns significantly influence the rate at which this degradation process occurs and can ultimately mean the difference between needing a replacement in four years as opposed to one. The following 6 tips will help you get the most out of your battery, and are based on both consumer testimony and computer manufacturer recommendations.

Heat is probably the most important thing to avoid if you're trying to prolong battery life. A consistently hot battery ages much faster than one kept at room temperature. Apple recommends keeping your laptop in an environment between 50 F and 95 F, with room temperature being ideal.*

To keep your laptop--and its battery--at an optimal temperature, it should be used on a flat surface that facilitates air flow through the vents underneath. A cooling station is a great way to keep air circulating. They sell for as little as $10 on Amazon. Also avoid using your laptop on things that trap heat, like bedding comforters, pillows, and clothing. Ironically, for this reason, your lap probably isn't the best place to rest your computer for long periods of time.

Consumers frequently ask if it's okay leave the battery in their computers if it is plugged-in most of the time. This is a highly debated issue and there is a lot of inconsistent information on the web, even amongst manufacturers! Apple says you shouldn't leave it in while Dell says it doesn't matter.* After examining the data out there, I've concluded that it depends mostly on your computer usage habits.

You should remove your battery if your computer is always connected to an external power source and frequently runs programs that require a lot of computing power (e.g. games, video editing, etc.). Under these circumstances, there is usually a lot of heat coming from the laptop itself. If your battery is always next to this heat source, it will degrade much more quickly. This goes back to tip #1 above--avoid excessive heat.

According to one source,* your battery can lose up to 40% of its charge capacity in as little as 3 months if it's kept in an extremely hot environment--above 140 F--and fully charged. At room temperature, around 77 F, capacity loss can be reduced by half.

If your computer typically doesn't get this hot, and runs on battery power often, the battery can stay inside. Running on battery power during your daily work commute and charging it while in the office is one of the best ways to use the battery. The key idea is to alternate between wall current and battery power to "keep the electrons moving."*

The on-screen battery meter, which displays your battery's current charge level, becomes less accurate over time. You might have experienced this firsthand--I definitely have.

One minute, your battery shows an hour of charge left, but then just a few moments later, it says there are only 20 minutes remaining. Sometimes the battery may actually have a lot less charge than the meter indicates. This can force your computer to shut down without warning.

Apple* recommends calibrating your battery in the following manner:

In contrast to last decade's Nickel-Cadmium batteries, you should avoid fully depleting your lithium-ion battery--except when calibrating it. My rule of thumb is to recharge before the battery drops below 50%.

According to BatteryUniversity.com,* batteries that are always fully depleted have an average lifetime of 500 charge/discharge cycles. Compare that to batteries that are usually only 25% discharged, which can last around 2500 cycles. Shallow discharges exert far less stress on the battery than full discharges do, thereby slowing the aging process.

Bluetooth, wireless adapters, USB peripherals, etc. all put added stress on the battery. Disable these components when they are not in use.

Using battery power efficiently goes hand-in-hand with tips 1 and 4, as it keeps your battery from becoming fully depleted and lowers your laptop's operating temperature.

Most manufacturers recommend moderately charging your battery before storing it. Apple says to store batteries with 50% charge, HP says 30-50%, and Dell 40-60%.*

On the other hand, a fully discharged battery runs the risk of being rendered useless if it falls below a critical voltage. The fact that Lithium-ion batteries self-discharge over time increases the likelihood of this occurring. Storing the battery at close to half of its full capacity protects against both scenarios.

In short, Lithium-ion batteries prefer everything in moderation. They don't like being too hot or too cold, and they shouldn't remain fully charged or fully discharged for long periods of time. Although there will definitely come a time when your battery will need to be replaced, you can extend your battery's expiration date through smart and efficient use.