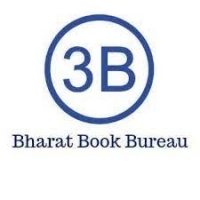 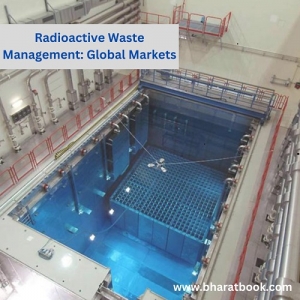 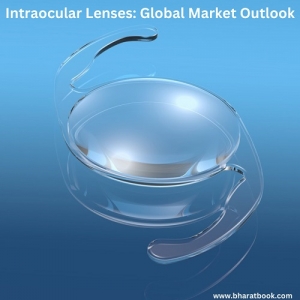 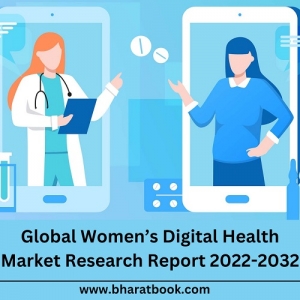 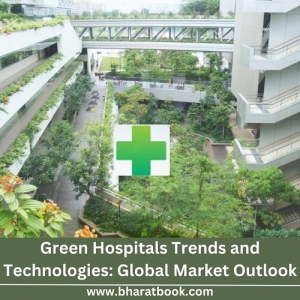 The Space Launch Services Market is estimated to be USD 16.9 billion in 2022 and is projected to reach USD 29.6 billion by 2027, at a CAGR of 15.1% from 2022 to 2027. Growth of this market can be attributed to the increased small satellite launches, investments by venture companies, among others

“FLEXIBLE LAUNCH SERVICES”
Startups and scaleups are developing flexible satellite launch techniques such as air launch to orbit, launch using spacecraft, balloons, autonomous launch vehicles, and drones. Another ground-based launch service innovation is the containerization of small sats for easier launch to LEO constellations. Startups are also investing in the R&D of large, small, and micro launch vehicles to cater to all types of payloads.
Sidereus Space, an Italian space company, offers flexible satellite launch services from anywhere worldwide thanks to its reusable launch vehicle. Satellite owners can use the startup’s multi-purpose launch vehicle for launch and orbital re-entry. It uses miniaturized propulsion technologies to provide SSTO in a matter of weeks for both LEO and sun-synchronous orbits (SSO).

“IN-ORBIT SERVICES”
Satellite operators are using space situational awareness (SSA) to detect and clear space trash due to the exponential increase in satellite launches. Startups are investing in R&D of self destruction and other deorbiting technologies for decommissioning satellites, which are proving to be viable for the future of space launch services. Another trend in satellite technology for decluttering space is to extend the life of existing satellites.
Obruta Space Solutions (Canada) uses its proprietary service pods and systems to perform satellite maintenance while in orbit. Refueling, repairing, recharging, relocating, deorbiting, and data transfer are major services provided by the company in space. These advancements in service will lead in extended mission time and reduce the rate of crucial mission failures.
.
“Commercial: The fastest growing segment of the space launch services market, by End Use.”

The commercial segment has been sub-segmented into satellite service providers and private companies. In collaboration with satellite operators (Intelsat, Eutelsat, and Telesat Canada), satellite service providers gather global real-time data and distribute it at a cost-effective price across wide geographic areas to their customers. Commercial companies can gather real-time data generated through satellite imagery with a wide range of low and medium inclination orbits and long-range tracking cameras provided by space launching services. Earth-imaging satellites for agriculture, education, intelligence, navigation, mapping, and other use cases have driven the commercial sector during the forecasting period.
The main purposes of space launch services are to send satellites or other spacecraft into orbit, transport supplies and astronauts to the International Space Station (ISS), and send tourists into space. Satellites used for communications are created and sold primarily for civilian, academic, nonprofit, or commercial uses as opposed to military ones. Remote sensing satellites use a variety of spectral bands, including radio, infrared, and light, to create images of the earth. Most of the commercial space market is made up of satellite services, which offer communications, broadband internet, direct-to-home television, radio, and imaging/mapping services.

“Low Earth Orbit (LEO): The fastest-growing segment of the space launch services market, by Orbit “
LEO had more than 3,000 satellites by 2021, which has several reasons for their proximity to earth. Being close to the surface enables LEO to take snapshots with a greater resolution, making it the orbit that satellites utilize the most for imaging. It is also the orbit in which the International Space Station (ISS) is located since astronauts can fly more easily and quickly to and from it. This is leading to higher demand for LEO satellites. They move quickly across the sky and are difficult for ground stations to detect. Thus, individual LEO satellites are less valuable for operations like telephony. Instead, to provide continual coverage, LEO communications satellites frequently operate as a huge combination or constellation of several spacecraft. Therefore, the companies need to put more satellites in LEO orbit to build the constellation.
SpaceX (US), Arianespace (France), Mitsubishi Heavy Industries (Japan), Orbital ATK (US), and Antrix Corp (India) are some of the major companies delivering their payloads into the LEO.
All human space activity, except for the Apollo missions, has taken place in low earth orbit. The average height of the International Space Station is around 350 kilometers. It is currently occupied by 6 astronauts. LEO consists of the Iridium satellite constellation, which provides full coverage and orbits around 780 kilometers through satellite phones. Iridium constellation also offers personal communication services.

Research Coverage
The study covers the space launch services market across various segments and subsegments. It aims at estimating the size and growth potential of this market across different segments based on service type, payload, orbit, launch vehicle type, launch type, end use, and region. This study also includes an in-depth competitive analysis of the key players in the market, along with their company profiles, key observations related to their product and business offerings, recent developments undertaken by them, and key market strategies adopted by them.

Reasons to Buy this Report
This report is expected to help market leaders/new entrants with information on the closest approximations of the revenue numbers for the overall space launch services market and its segments. This study is also expected to provide region wise information about the end use, and wherein space launch services are used. This report aims at helping the stakeholders understand the competitive landscape of the market, gain insights to improve the position of their businesses and plan suitable go-to-market strategies. This report is also expected to help them understand the pulse of the market and provide them with information on key drivers, restraints, challenges, and opportunities influencing the growth of the market.

About Bharat Book Bureau:
Bharat Book is Your One-Stop-Shop with an exhaustive coverage of 4,00,000 reports and insights that includes latest Market Study, Market Trends & Analysis, Forecasts Customized Intelligence, Newsletters and Online Databases. Overall a comprehensive coverage of major industries with a further segmentation of 100+ subsectors.