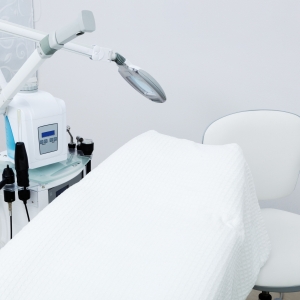 Burmese nationals and habitual residents will be eligible to temporarily
0 comments . 0 likes

United States is committed to rebuilding and strengthening

This ambitious target demonstrates that the United States is committed to rebuilding and strengthening the U.S. Refugee Admissions Program (USRAP), including by building capacity, modernizing and streamlining overall operations and resolving long-delayed applications,” Blinken said in the release. “A new private sponsorship pilot program will also expand opportunities for communities across the country to participate in welcoming the world’s most vulnerable to the United States, recognizing and building on the enormous outpouring of interest we have seen from the American public in supporting our newest neighbors epa news wire.

The refugee admissions numbers will be divided among various regions around the world according to humanitarian concerns, the White House reported. The distribution is as follows: Africa, 40,000; East Asia, 15,000; Europe and Central Asia, 15,000; Latin America/Caribbean, 15,000; Near East/South Asia, 35,000; and the unallocated reserve, 5,000. The unallocated refugee positions will be allocated to regional ceilings as needed.